Passing the Build Back Better Act (BBB) is essential to maintaining funding for programs that have been instrumental in helping Kentuckians make it through the Covid-19 pandemic. Through the bill, many programs would become permanent and would continue to provide much-needed social supports for families and children most impacted by economic fluctuations. BBB was passed by the U.S. House of Representatives on November 19, and is now awaiting passage by the Senate.

Passage of this bill is incredibly important for Eastern Kentucky, where 39 of 54 Appalachian counties are classified as “economically distressed”; in all, 94% of Appalachian Kentucky counties are either listed as “at-risk” or distressed. Programs that help lift families out of poverty, keep people in their homes, provide childcare, increase supports for mental health care, and feed children are essential in the region.

Here are three ways the Act could help keep Eastern Kentucky on the long path toward economic recovery and revitalization:

Perhaps most immediately vital is the Child Tax Credit which was initially expanded through the American Rescue Plan Act (ARPA). That expansion increased payments from $2,000 per child under age 6 to $3,600, and $3,000 for children under 18. It also increased the age limit of children included from 16 to 17, and allowed for advanced monthly payments for eligible families in 2021 so they didn’t have to wait until the 2022 tax season for a lump sum. According to ThriveKY and Kentucky’s Cabinet for Health and Family Services, this expansion reduces child poverty in the state by 49 percent. This expansion will end, though, at the end of this year if BBB isn’t passed by the Senate, effectively stunting any help it provided to families in 2021.

Childcare would also receive a boost from BBB. Here in Kentucky, 50% of people live in “childcare deserts”, according to a KyPolicy analysis. The state received just over $1 billion in federal funding for childcare through pandemic relief packages, which went to direct payments to providers, waived family copays, and paid for in-home childcare services. KyPolicy says that funded effectively kept childcare afloat in Kentucky through the pandemic, and proves what federal investment in childcare can do to uplift the industry.

BBB would also help make increased funding for childcare more sustainable over time by first increasing Kentucky’s existing Child Care and Development Block Grant over three years. That steady increase would allow low-income families to access childcare at increasingly higher levels each year. A new child care subsidy would start in 2025, and would mean families earning below 75% of the state’s median income would pay nothing for child care. According to KyPolicy, 85% of families with small children would qualify for the subsidy, and one-third would pay nothing for childcare with the subsidy.

BBB would also make a version of the pandemic EBT summer feeding program permanent. This program kept thousands of Kentucky children fed through summer months when they don’t have access to regular school meals. In addition, the following is included in the bill, and would come directly to Kentucky:

The BBB Act would also provide billions of dollars to expand rental assistance to more than 1 million households. In Kentucky, this would provide rental assistance for 24,000 people. It would also protect public housing for more than 2.5 million people and allow national Housing Trust Fund to build, protect and rehab 330,000 affordable apartments for people with low-income. There is a housing shortage in Eastern Kentucky right now, so keeping people in their homes and ensuring more affordable housing is being built and rehabbed is essential.

The bill also includes historic investments in clean energy and climate action by allocating $9.7 billion for the “Clean Energy for Rural Utilities” program. This includes policies to transform rural electric cooperatives (which serve many people in Eastern Kentucky), by speeding the retirement of fossil fuel generation and provide for energy efficiency, renewable energy, broadband, and energy bill relief programs for customers.

The BBB Act would provide increased and more permanent funding for many other programs and initiatives that have helped people get through the pandemic, including those addressing physical and mental health care, such as:

There is much more at stake for Kentuckians if BBB doesn’t pass – especially Eastern Kentuckians, who are acutely impacted by national economic distress. The extended federal funding we’ve already seen through ARPA and the CARES Act has proven how important it is to more fully fund programs that help people live every day without fear of eviction, lack of childcare, not enough food to feed their families, or being hindered by increasing medical debt.

These supports are vital to the continued growth of the new economy so many are actively trying to make happen. Without help for people with low income to pay for affordable housing, healthcare, childcare, food access, and so many other basic needs, it will be next to impossible for the region to fully recover and rebuild the economy we need and want.

Making increased federal funding for these programs permanent will be essential in helping build the economy of the future – one that is more sustainable, equitable, resilient and just.

For more detailed information about the specifics of the BBB Act discussed in this blog, please see this recording of the December ThriveKY monthly advocacy webinar, a public series to better inform Kentuckians about the importance of social safety-net programs and the policy surrounding them. 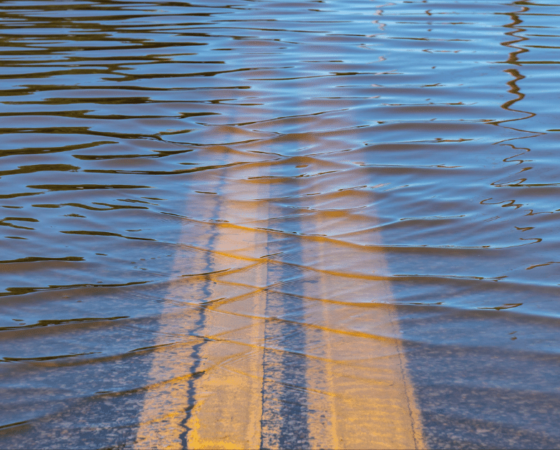 In the early morning hours of Thursday, July 28, 2022, several counties in Southeastern Kentucky were devastated by flood waters far exceeding the ... END_OF_DOCUMENT_TOKEN_TO_BE_REPLACED 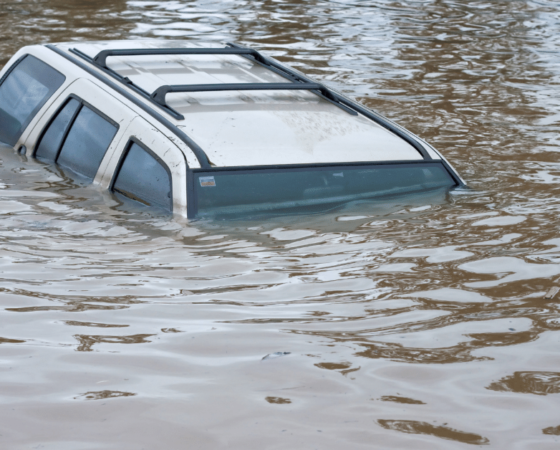 Many businesses and organizations in Eastern Kentucky have been impacted by recent floods. We know relief through local, state or federal programs may ... END_OF_DOCUMENT_TOKEN_TO_BE_REPLACED

“Guided creativity.”  “A soldier for nonprofits, arts, and Appalachian culture.”  “For so many of us, she is Saint Judy.” These ... END_OF_DOCUMENT_TOKEN_TO_BE_REPLACED