The system will generate more than 12 houses’ worth of electricity, more than any other renewable system in the region. Together, the panels will produce 60-70 percent of Appalshop’s monthly energy usage – and some months, over 100 percent – saving an estimated $8,520 per year.

They were part of a group of three non-profits in Whitesburg who worked with MACED to go solar in 2019.

The organizations are part of the Letcher County Culture Hub, a county-wide network of grassroots groups that are committed to economic development through collaboration, cooperation and cultural celebration. Besides Appalshop, the Hub includes among its members the Hemphill Community Center, located in a former coal camp, which operates a wood-fired bakery to supplement its income, provide jobs, and bolster its community programming; the Kings Creek Volunteer Fire Department, which goes beyond its firefighting mission to address issues such as the opioid epidemic; HOMES Inc., which builds quality energy efficient affordable housing, and contributes to tourism by building scenic overlooks and improving the walkability of downtowns.

Member organizations of the Hub found themselves at risk of shutting their doors because of rising energy costs and new demand-charge rates from Kentucky Power. They turned to solar as an achievable way to reduce energy costs, support a growing regional industry, and generate long-term employment opportunities as the economy continues to diversify.

“We and our partners went with solar because we wanted to support a new and growing regional economy, we wanted to decrease our environmental impact – but by far the biggest reason was the growing cost of our electricity bill,” said Appalshop’s Marley Green.

In addition to low-interest financing, MACED provided technical assistance to facilitate the projects for Hub participants, including system design support, review of contractor proposals, and more.

Overall, the projects reflect more than $500,000 of long-term investment by MACED in critical community institutions — the largest renewable energy project in the history of Letcher County (you can donate to the Hub organizations to help them pay for their solar projects here).

These projects follow in the footsteps of other communities across Eastern Kentucky who have explored and implemented solar installations, from the Kentucky Coal Museum and the Campton Baptist Church to the cities of Lynch, Livingston and Mt. Vernon.

MACED is proud to help non-profits and for-profit businesses save money on energy bills, reduce carbon emissions, and build resilience in the face of climate change. 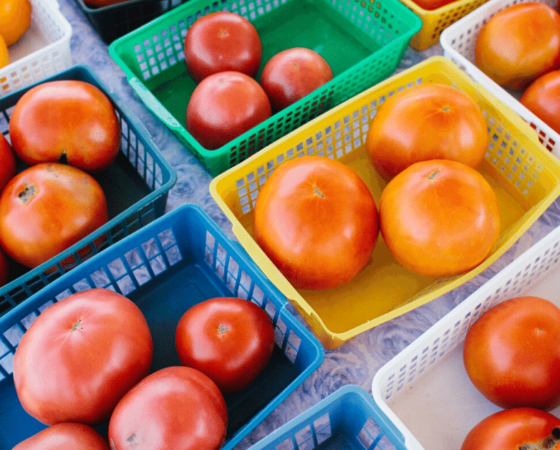 Community Farm Alliance and Manchester IGA are partnering to get more local produce into the store and into the hands of families in need. Through the ... END_OF_DOCUMENT_TOKEN_TO_BE_REPLACED

Ben Tatum grew up in the Appalachian Mountains of Southwest Virginia. Having always enjoyed outdoor adventure, after several rock climbing trips to ... END_OF_DOCUMENT_TOKEN_TO_BE_REPLACED 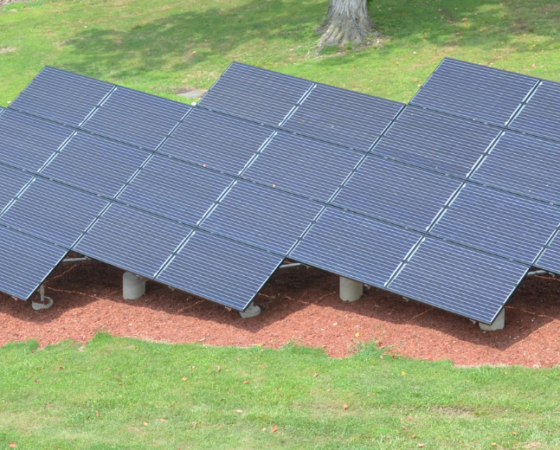 Read About Our Big Change