You are here: Home / Energy / KU/LG&E File for Their Third Rate Hike in Four Years

Op-ed: KU/LG&E File for Their Third Rate Hike in Four Years Despite a Pandemic and Historic Unemployment

Kentucky Utilities and Louisville Gas & Electric have filed new rate cases with the Kentucky Public Service Commission that propose higher rates for more than 1.3 million customers in 100 counties, and significant changes that disincentivize customer investment in rooftop solar. If approved, everyone’s energy bills will rise significantly no matter how little energy they use.

This is KU/LG&E’s third rate hike in four years. It will be heard by the PSC in Frankfort from April 26 to April 30, with a short opportunity for public comment on the morning of April 26.

The companies want to increase their customer’s bills by raising the basic monthly service charge, which is the flat fee that customers pay regardless of how much energy they use. For KU customers, the service charge would rise to $18.60 per month. These proposed fees are more than twice what KU customers paid just nine years ago. For LG&E, the new charge would be $15.80 per month for electricity, and $23.72 for gas. KU’s proposal would also raise the average residential electric bill by $12.85 per month, and increase disconnection fees by $9.00. LG&E’s would increase the average residential electric bill by $11.74 per month, and gas by $6.17. LG&E’s disconnect fees would increase by $4.00 for gas and $4.00 for electric. Businesses and nonprofits would also see their bills rise significantly, no matter how much they’ve put into conserving energy.

On top of rate increases, KU and LG&E are proposing a significant change in solar net metering rates for homes, businesses and nonprofits. Their proposal would reduce the credit provided for solar fed into the grid by 80 percent. Instead of getting the full retail credit, customers would receive less than 2.3 cents per kilowatt hour for solar energy supplied to the grid. This would increase the payback time for customers who install rooftop solar by many years and crush the growing solar installer industry in Kentucky, including its skilled, high-paying jobs.

Right now, solar is more affordable than ever. The nonprofit I work for, the Mountain Association, has recently worked with more than 50 small businesses and organizations in Eastern Kentucky to install solar, which is saving them thousands on their bills each year. These systems usually pay for themselves through electric savings in 7 to 12 years. If these rates are approved, those payback periods would be significantly extended, some to the point where they don’t make economic sense.

Kentucky Power also recently proposed changes to solar net metering for their customers. Utilities are seeking to suppress the market for rooftop solar, and customers’ ability to control their energy costs, so that they can corner the market on the sun with their higher-cost solar offerings, such as “solar share” programs. The utilities say that solar customers aren’t paying their fair share, but the truth is that the number of solar customers is so small that any impact they might have on non-solar customers is negligible.

The PSC has set a separate hearing to gather additional evidence to determine what is a fair credit value for solar net-metering customers feeding electricity into the grid. That hearing is scheduled for April 6. Public comments will be accepted at any time, but will be most effective if sent before the April 6 Kentucky Power hearing or the April 26 KU/LG&E hearing.

The Mountain Association, Kentuckians For The Commonwealth, Kentucky Solar Energy Society and Metropolitan Housing Coalition, represented by Tom FitzGerald with the Kentucky Resources Council, are jointly intervening in the case to advocate for reasonable rates and fair solar net metering policies. The PSC has an obligation to establish rates that are fair, just and reasonable for all ratepayers.

Carrie Ray is the Energy Programs Coordinator at the Mountain Association. She can be reached via email at carrie@mtassociation.org. 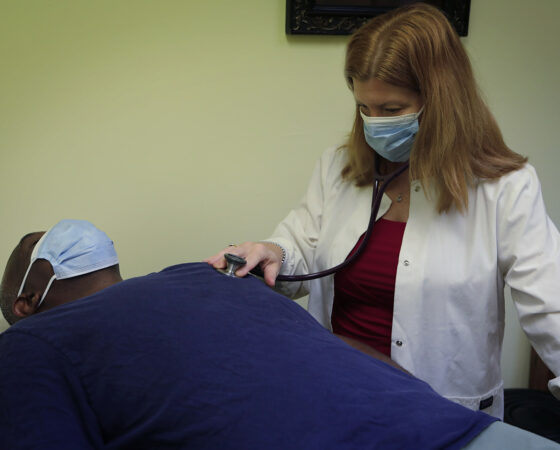 Like many rural areas, Corbin, Kentucky, has a big need for another clinic offering primary care services. Part of Corbin lies in Knox County, where ... END_OF_DOCUMENT_TOKEN_TO_BE_REPLACED 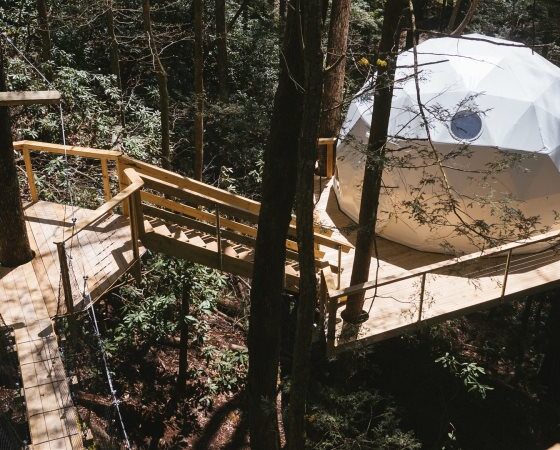 Kentucky's Red River Gorge is world renown for its natural beauty, as well as its abundance of rock climbing, hiking and other adventure ... END_OF_DOCUMENT_TOKEN_TO_BE_REPLACED 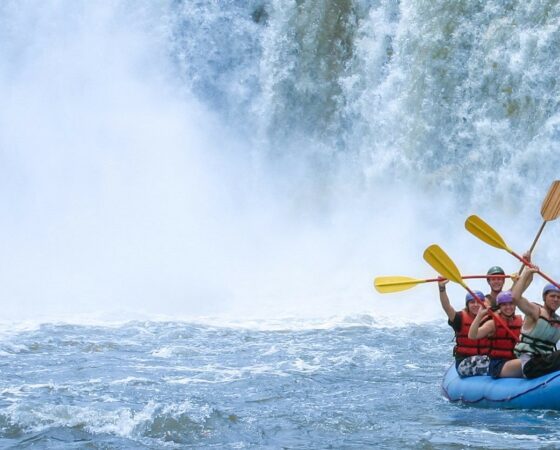 Running Kentucky’s Rivers Through a Pandemic

With 1100 miles of commercially navigable waters, Kentucky has more running water than any other state with the exception of Alaska. One family ... END_OF_DOCUMENT_TOKEN_TO_BE_REPLACED