In 2018, Amy and Hugh Johnson found themselves having outgrown their three-bedroom home. They needed to accommodate two special needs adults who they had recently taken in after Hugh’s mother passed, as well as space to host their six children on their visits home.

They never dreamed that they would soon become the owners of a nearly 15,000 square foot estate five miles down the road from them in Garrard County, Kentucky.

In 1998, the Longs purchased the property and what was then a small Sears and Roebuck 1910 kit house. After they moved in, they expanded in the back of the house and over — and over, and over some more. The final addition was built to give Mrs. Long the view she had always dreamed of with a four-story tower with 360 views of the surrounding 30+ acres.

“We went from never having owned a chandelier to having more than 35,” Amy laughed, describing how they are still in awe of their home.

Amy and Hugh found out about the home two days before the absolute auction was to take place. Because it had been abandoned for more than three years, it was in disrepair. With Hugh’s background in architecture and having owned their reconstruction company, Jacob’s Ladder, since 2014, they were not intimidated by its state of disrepair like many of the other perspective buyers.

They visited it in the evening, looking at the interior via flashlights on their phones. They began to make phone calls to check insurance rates, electric bill estimates and potential financing. With no plans to spend more than what they had been approved for by their bank, they pulled up to the auction with low expectations. However, when Amy walked through the doors, she said she felt like she was coming home.

“I knew from head to toe,” Amy said. “I looked at Hugh and said I feel like we are going to win this auction.”

With no minimum bid required, they outbid the other perspective buyer, but were only able to purchase the house with 5.5 acres. Since that day, the other individuals who purchased the surrounding lots have chosen to sell to Amy and Hugh at the same or reasonable rates. They now have the 34 acres the estate was always meant to sit on.

They immediately began work to restore the property, not only for their personal residence, but to establish something bigger than themselves: a rehabilitation program.

Though they originally had plans to make the property an event venue for weddings and more, the nature of those events are typically central to alcohol and partying. Both having personal histories and family backgrounds in alcohol recovery, they realized they had a perfect opportunity to help others change their lives.

Beginning in 2022, they plan to open private suites at the estate to accommodate 3 to 5 patients at a time for a 28-day recovery stays. They plan to focus on individuals who are self-selecting to recover from alcohol, versus court-ordered patients.

Amy said nearly 95 percent of people relapse after going to rehab, and described how many programs focus only on prayer and taking one day at a time.

“We want to go beyond that. You can’t always expect to pray away these addictions,” Amy said. “Yes pray, but also do the work and dig deep.”

Their holistic approach to rehab will include everything from culinary skills and cooking, to acupuncture, tai chi and other physical wellness activities, to animal husbandry and gardening on what will eventually be the property’s working farm. They hope to be able to offer individuals who graduate employment with Jacob’s Ladder, their restoration company.

With all the work needed, Amy and Hugh knew they had an opportunity to make major energy efficiency updates as they were going about the restoration. The Mountain Association’s energy experts worked with them to complete an application to the USDA Rural Energy for America Program (REAP). They were awarded approximately $17,000 toward a solar installation. We also worked with them to submit second application for a REAP grant to put toward an insulated roof, LED lighting, HVAC work and crawlspace encapsulation. We covered the remaining portion with a Mountain Association loan.

The Mountain Association is proud to be a part of this project to build new opportunities for recovery in the state. To follow along with Longview Estate’s restoration, please follow them on Facebook. 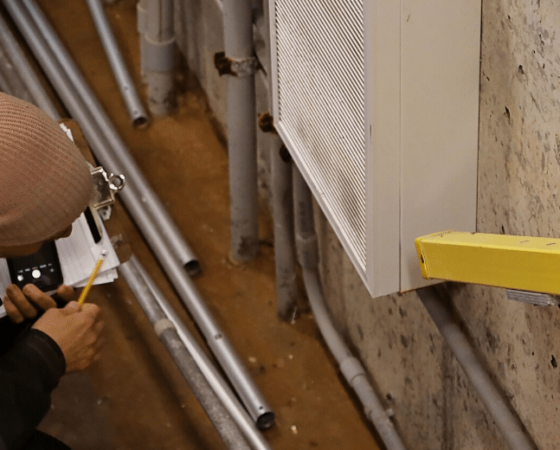 Kentucky's Red River Gorge is a hot bed for tourism. Because of this, there is a lot of investment property and growing interest in solar due to its ... END_OF_DOCUMENT_TOKEN_TO_BE_REPLACED

Op-ed: KU/LG&E File for Their Third Rate Hike in Four Years Despite a Pandemic and Historic Unemployment Kentucky Utilities and Louisville Gas ... END_OF_DOCUMENT_TOKEN_TO_BE_REPLACED 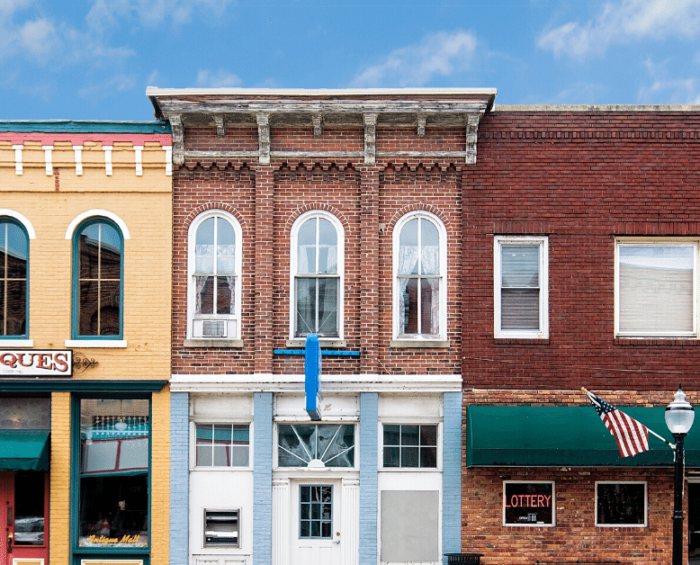 How PPP Loans are working for Eastern Kentucky

Tara Jensen is a baker, teacher and author who lives on the Letcher County, Kentucky border in Pound, Virginia. She has worked in several different ... END_OF_DOCUMENT_TOKEN_TO_BE_REPLACED