Low-income housing non-profit Housing Development Alliance (HDA) is proving that solar really is for everyone. In May, HDA built its first solar-powered house in Hazard, Kentucky. The 17 panels will generate an estimated 6,900 kWh of electricity a year, nearly three-quarters of the home’s expected energy needs. The 1,100 square foot home is in the process of being purchased by a self-employed single mother, a first-time homebuyer who will benefit from the lower electricity bills.

MACED’s Energy Efficient Enterprises (E3) Commercial Energy Specialist Josh Bills worked with HDA on the project, providing expert advice from sizing and design to vetting proposals from installers. Frank Morris, a former MACED New Energy Intern (and now full-time employee) at HDA, was a key driver in getting solar on this new house. Morris knows how important lower electricity bills are to homeowners. “If we can lower the power bill… it takes a lot of burden off the homeowner,” Morris said. “They will be able to spend that money in the community which will help the economy.” Plus, Morris said, he believes they’re more likely to be able to afford their mortgage payments and not end up in foreclosure.

With utility rates rising, especially in southeast Kentucky, finding ways to keep the lights on without breaking the bank is becoming increasingly important. The energy burden, or percentage of income that goes to paying electricity bills, is much higher in eastern Kentucky than it is in the rest of the state. According to state and federal energy data analyzed by Kentuckians for the Commonwealth, the average energy burden in Hazard is around 6.2%, and in other parts of Perry County it’s over 8%. For comparison, in the suburbs of Lexington, the average energy burden is around 1.5%.

HDA ensures that all its houses are as energy efficient as possible, lowering the bills from the get-go. Adding solar to an efficient home creates more bang for the buck. To determine just how much bang that might be, an identical house is being built next door that will not have solar panels on it. HDA will compare the bills, and if the payoff is as good as they hope, they plan to build more solar homes in the future.

“Solar is an untapped commodity in Eastern Kentucky,” says Morris, and HDA hopes to use local people for future installations. With the solar industry in Kentucky continuing to grow, it stands to benefit more homeowners – and create more jobs – in the future. 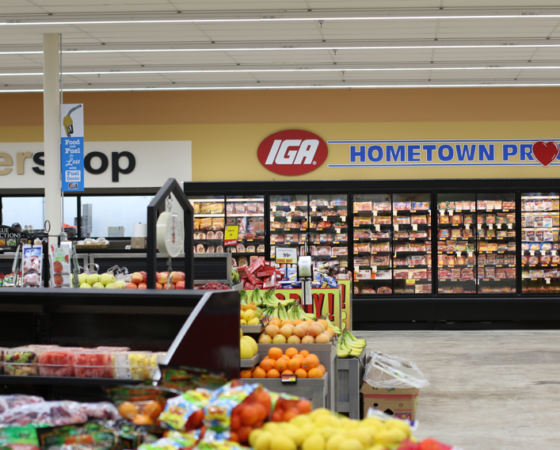 Three years ago, Salyersville IGA moved to an expanded storefront double the size of its previous location. Along with the expansion, Magoffin ... END_OF_DOCUMENT_TOKEN_TO_BE_REPLACED

Energy Manager of the Year

We are proud to share that Josh Bills, Mountain Association's Commercial Energy Specialist, was recognized as the Energy Manager of the Year by the ... END_OF_DOCUMENT_TOKEN_TO_BE_REPLACED 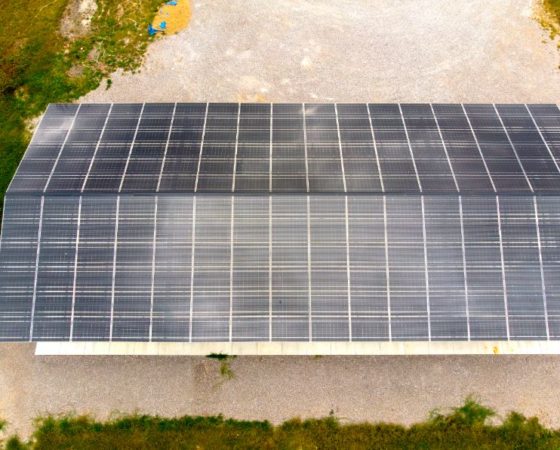 Watch Out for Solar Scams

Thousands of Kentuckians across the state are saving money on their electric bills through rooftop solar installed by reputable local companies. But ... END_OF_DOCUMENT_TOKEN_TO_BE_REPLACED