You are here: Home / Uncategorized / Wind Turbines and Property Values

Wind generation is one of several technologies supported by advocates for renewable energy in Central Appalachia. In an effort to make information about wind potential more accessible, the National Renewable Energy Laboratory has teamed up with Google to create the “In My Backyard” tool for calculating wind and solar potential. Anyone interested in assessing the renewable energy potential of their property can enter basic information into the tool, and receive an estimate of the energy and cost (based on different tax incentives) to install a solar or wind turbine.

One of the region’s best-known potential wind projects, Coal River Wind , was recently featured on the international stage at the Copenhagen climate summit held in December.

'We can get through this, together' is a phrase that rings familiar to many Kentuckians. It has been repeated by Governor Andy Beshear at nearly every ... END_OF_DOCUMENT_TOKEN_TO_BE_REPLACED

United Methodist Mountain Mission (MMM) has served Eastern Kentuckians since 1943. Today, they are known for their opportunity stores, which sell ... END_OF_DOCUMENT_TOKEN_TO_BE_REPLACED 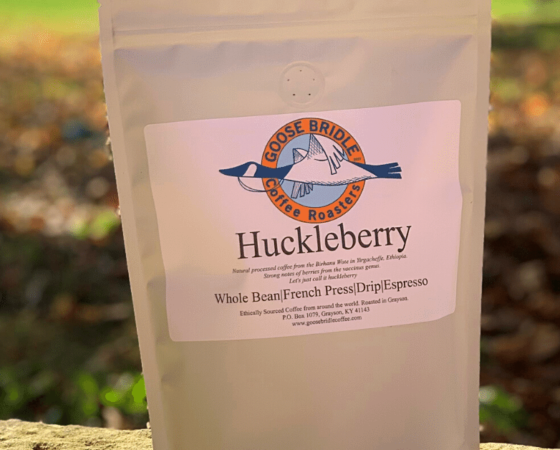 Six years ago, Will Stevens decided to start roasting his coffee from his home in Grayson, Kentucky. As a trained chemist who teaches at Kentucky ... END_OF_DOCUMENT_TOKEN_TO_BE_REPLACED